2018 has been full of ominous climate news.

Record extreme weather across the country connected to our warming climate. An October report from the UN’s Intergovernmental Panel on Climate Change PCC said we have just 12 years to cut carbon emissions in half to avoid catastrophic climate change. A December study found carbon emissions surging in the wrong direction. New research shows the planet is in the midst of an extinction crisis.

But we’ve also talked more about climate change than we ever have before. The science of human-caused climate change is unequivocal. We know what the science tells us will happen to our planet if we don’t make drastic changes fast enough.

With the livelihoods of so many Canadians forever changed by decisions to adapt to a warming world, the debate about how fast we make those changes will most certainty rage on in 2019.

Here are some factors that will shape climate change coverage over the next 12 months and beyond.

2019 may be one of the warmest years on record as a building El Niño event piles on top of human-caused global warming.

In fact, the strong El Niño of late 2015 to early 2016 helped boost global temperatures to their all-time warmest on record in 2016.

And that’s not all. An El Niño​ event not only raises temperatures; it redistributes weather patterns around the world. Typically, extreme weather is more common during one of these events — ramping up everything from droughts to floods and typhoons. 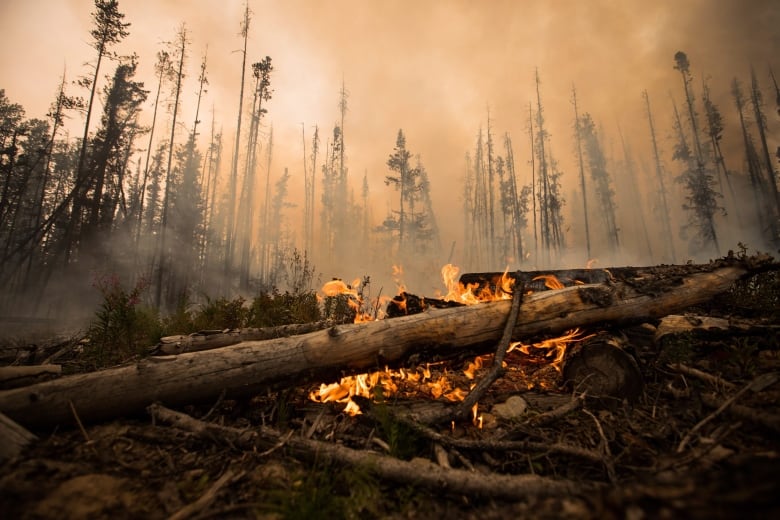 For the second summer in a row, wildfires led to a provincial state of emergency in B.C. (Darryl Dyck/Canadian Press)

Although climate policy in Canada differs across the country, 2019 is the year that plans will start becoming reality.

And for those provinces and territories with no adequate emissions pricing plans of their own, the federal Liberal government will slap a carbon tax on fuels, with plans to send annual rebates to Canadian families to offset most of the added costs of this initiative.

“Starting next year, it will no longer be free to pollute anywhere in Canada. And we’re also going to help Canadians adjust to this new reality … Every nickel will be invested in Canadians in the province or territory where it was raised.”

A big event to watch for is the next UN climate talks that will be hosted by Chile, in cooperation with Costa Rica. Before that, all eyes will be on the UN Secretary General’s summit in September, when countries will be expected to lay out their plans to increase national commitments in 2020. 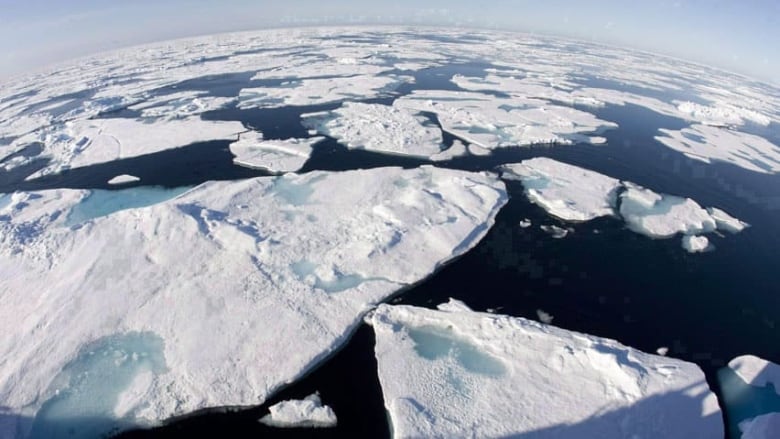 The Arctic is warming two to three times faster than anywhere else on the planet. (Jonathan Hayward/Canadian Press)

2019 is looking like an exciting year for clean technology. Around the world, countries, cities and companies are embracing the shift toward sustainable energy — and figuring out how to turn a profit while doing it.

Look for announcements over the next year in the sectors of energy storage and microgrid systems that use artificial intelligence and blockchain. Conventional power stations are centralized and often require electric energy to be transmitted over long distances, to serve a large number of costumers at once. Microgrid systems, on the other hand, are located much closer to the area they service, and can operate autonomously from the main power source.

Using smart technology, local demands can be customized, and grid disturbances like power outages can also be minimized. They can make a power grid greener, more cost efficient and more reliable.

Meanwhile, 158 companies around the world have recognized their contributions to climate change and committed to transitioning to 100 per cent renewable power sources. 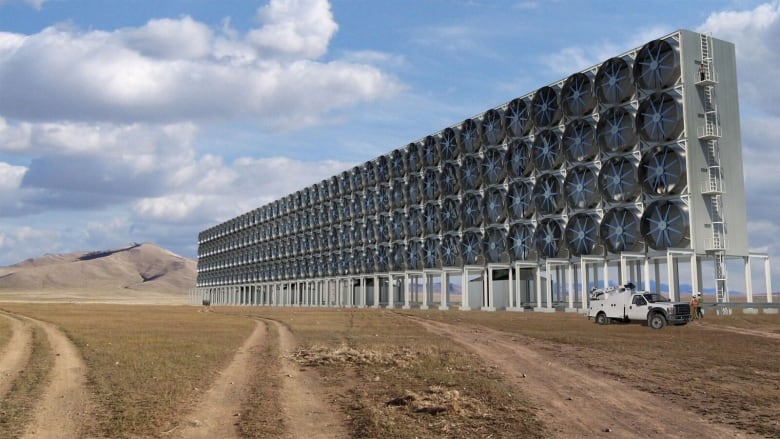